We want to develop the high-quality generics market  in Switzerland and thereby increase savings for medicine costs. . 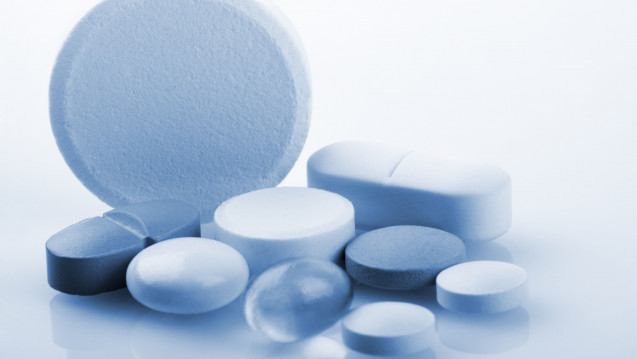 Price competition due to generics: owing to generics, a billion francs of health costs were saved in Switzerland in 2013, without the slightest compromising of treatment quality. The generics are at least on a par with the original preparations and are significantly cheaper. Today’s model guarantees a reliable and high-quality supply in the interest of the patients and their safety. In addition, the generics ensure cost-reducing price competition in Switzerland. Contrary to the original preparations, they can be imported concurrently from foreign countries.

In favour of a differentiated price strategy: the Swiss generics producers made a greater than average contribution to the latest price reductions in medicines. With a sector turnover of around 700 million francs per year, they contributed a savings amount of 100 million francs. This is implemented by means of a differentiated price strategy:  for high-volume substances, the price gap compared to the original preparations was increased from 60 to 70 percent as per 1 March 2017, because the generics suppliers can produce more cost effectively in this area. On the other hand, the price difference for low-volume substances is smaller (20 or 10 percent), as otherwise many products could no longer be offered at a price that covers costs.

Liberalisation of the market

We are in favour of a further liberalisation of the competition on the generics market. This includes a dynamisation of the differentiated patient excess, price reductions through normal competition, the triennial testing of originals and preserving the freedom of choice of patients and specialists.

Against the cheapening principle

Against the compromising of safety and health for patients – no to the introduction of the “cheapening principle” for medicines.

Through changing the system to a “cheapening principle”, the risks to the safety and health of patients would increase: frequent changes of medicines, high risk of confusion, adjustment problems.  According to a representative study carried out at the end of 2013,  the majority of Swiss citizens value the very good supply situation and supplier structure and are not willing to give up the choice of medicine by a personal doctor or pharmacist for the sake of a small reduction in price.

An introduction of the “cheapening principle” for medicines in the health sector would affect generics in particular, i.e. the well-priced medicines for which there is already competition.  It would open the gate to market manipulations.

Although medicine prices would be reduced in the short term, the costs would increase again in the medium to long term, owing to the additional risks and the suppression of generics. This would reduce, rather than extend the savings contribution due to generics (a billion francs in 2013).

«People are increasingly open towards generics. They are associated today with equal value and cost effectiveness.»

Thomas Binder, Managing Director of the Association of Pharmaceutical Companies

Intergenerika is against further price reductions, in order to maintain the high quality of the generics offers, services and supply availability.

Intergenerika appeals to patients, doctors and pharmacists to take on more self-responsibility and to use more generics on a voluntary basis.